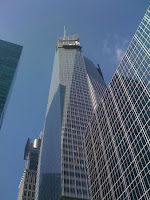 eToro is the most recommended forex trading platform for new and pro traders.